By recommendation from the Danish Bar and Law Society Council, attorney and partner at BACH Law, Torkil Høg, has been appointed as one of the attorney members of the Commission of Inquiry in the case of the instruction of separation during accommodation in the asylum system (“The Instruction Committee”).

The Committee has been tasked with investigating and account for the full course of events, which relates to the general administration of state authorities and the handling of specific cases regarding the accommodation of married or cohabiting asylum seekers, of which one was a minor.

Among other things, the Committee will investigate and account for whether the administration by the authorities and the handling of the cases regarding the accommodation of married or cohabiting asylum seekers, of which one was a minor, including cases in which the couple had one or several children together, has occurred in accordance with the applicable Danish administrative rules and principles as well as Denmark’s international obligations, including the European Convention on Human Rights and the UN Convention on the Rights of the Child.

The investigation will cover events from 25 January 2016 up until the establishment of the Committee. The work is currently ongoing. 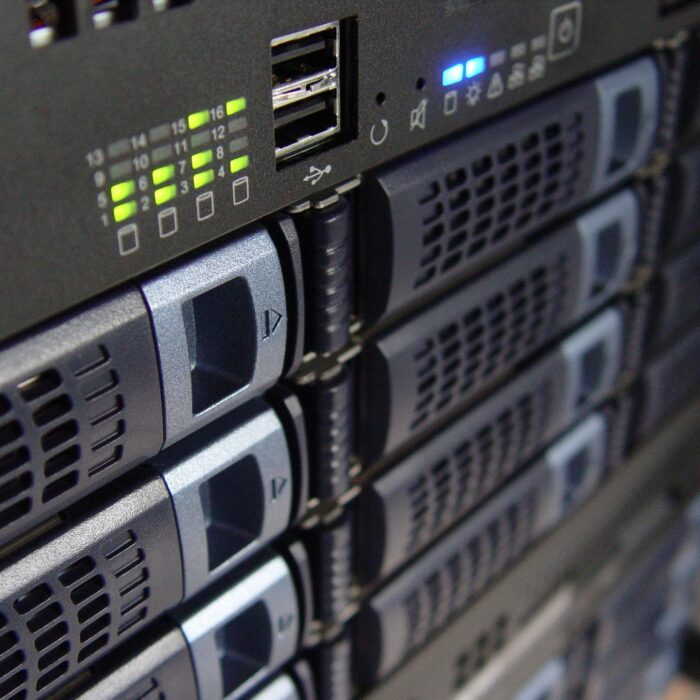 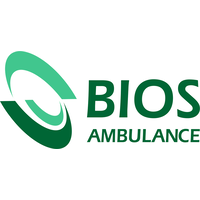 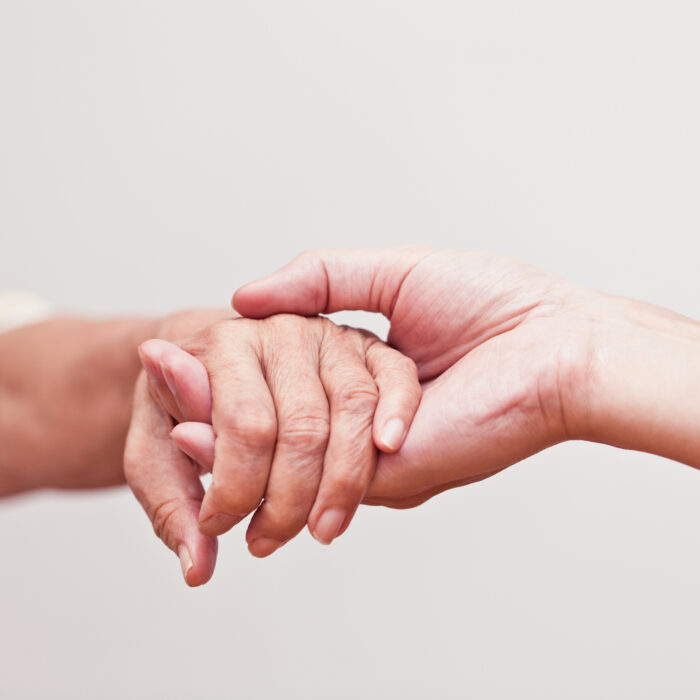 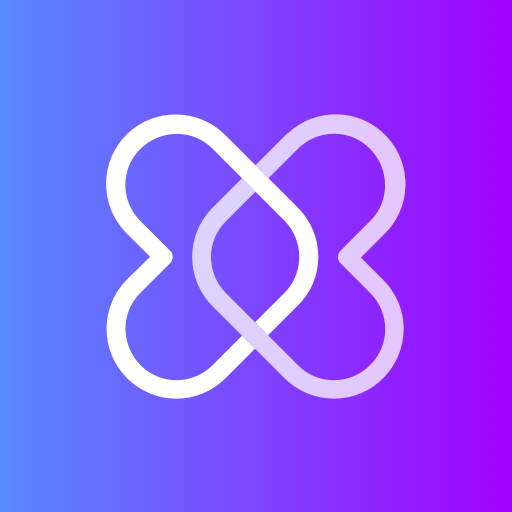 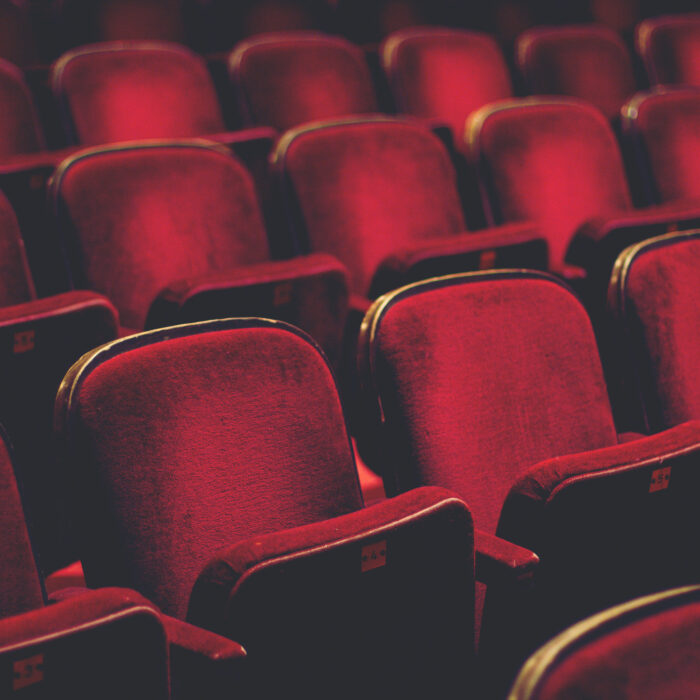 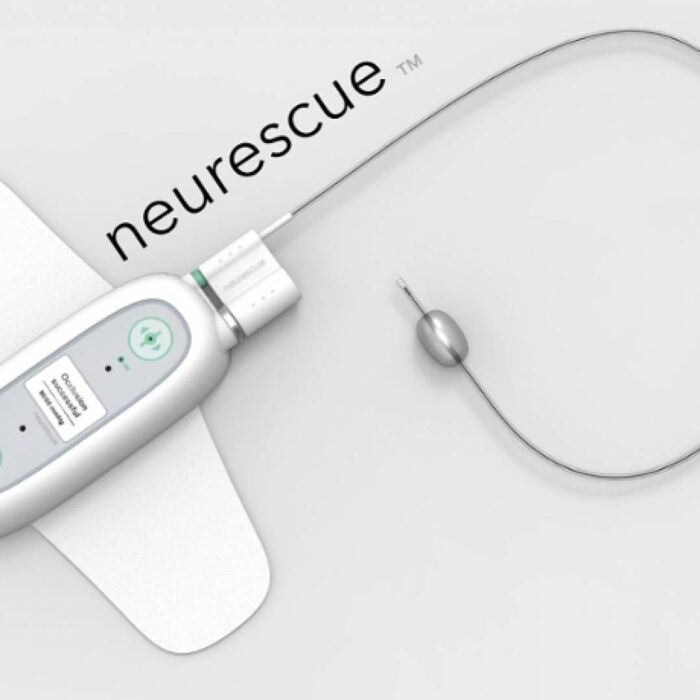 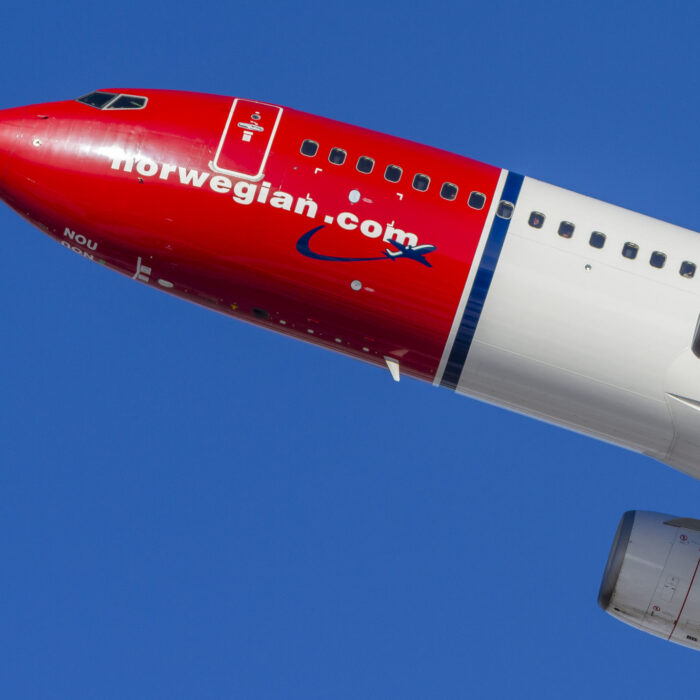 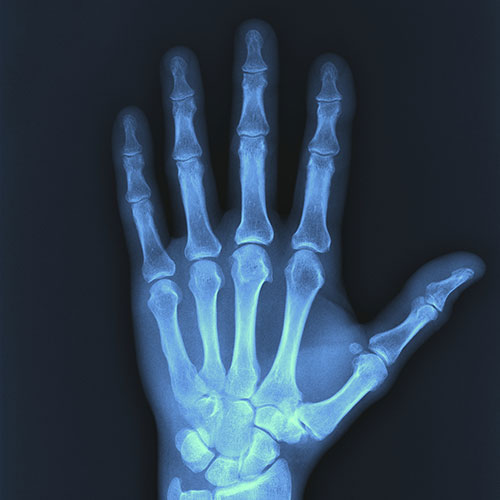